Life is returning to normal here with the progressive lifting of COVID-related restrictions. It has been ten days since the last case was found, and it's likely that all restrictions except for the border controls will disappear in the next week or so.

3. Paint a Landsknecht square for Impetus.

I finally finished USS Constitution, which was started in January, and then reflagged my Spanish ships as Americans. I also painted the last gunboat squadron I needed for my RN fleet. I have three schooners on the workbench, they would have to be the least enjoyable Black Seas kits I've made so far, and I'm worried about how sturdy they'll be on the table: narrow, all metal including sails, and very top heavy. 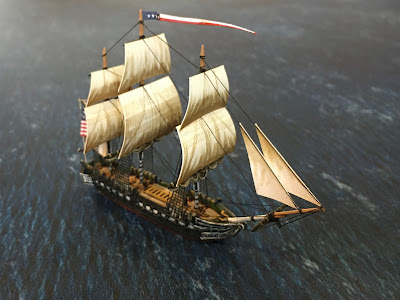 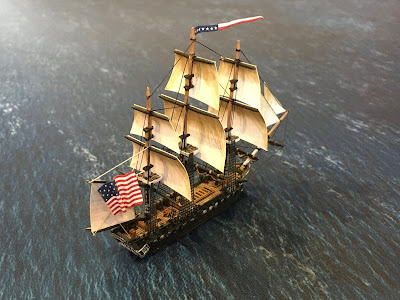 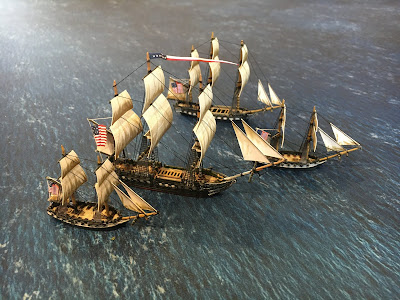 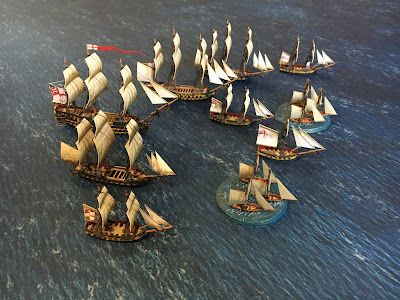 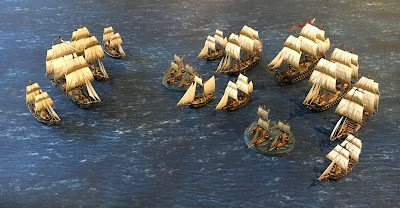 I also bought some Battlefoam trays for storage and transportation. These were BFL size trays for X-Wing, with packers made from some spare foam I had lying around. 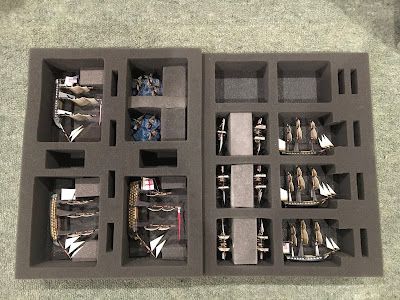 5. Try out Battlegroup: NORTHAG, and write a review.

With restrictions easing, I'm hopeful of getting a game in the not too distant future.

6. Complete some of the random FOW platoons that I have lying around.

I made good progress on this one. I pulled a few things out of the stash and did a bunch of work on my Mediterranean British, including finishing my last two Early War Armoured Car Platoons, a platoon of Light Mk VIbs, a platoon of Vickers MMGs, and some carriers and trucks. I only have a few related models left for the army, so will finish those off and then post photos of the wider collection.


8. Put together an event or campaign of some kind.

On hold, but I’m thinking about what we could do for some multiplayer TY once we’re able to reopen the club.

No progress. I'm annoyed that I put off buying more for so long, as the AdMech Start Collecting box I was intending to get has been re-released, replacing the Dunecrawler with a Dunerider, which is a disappointing change.